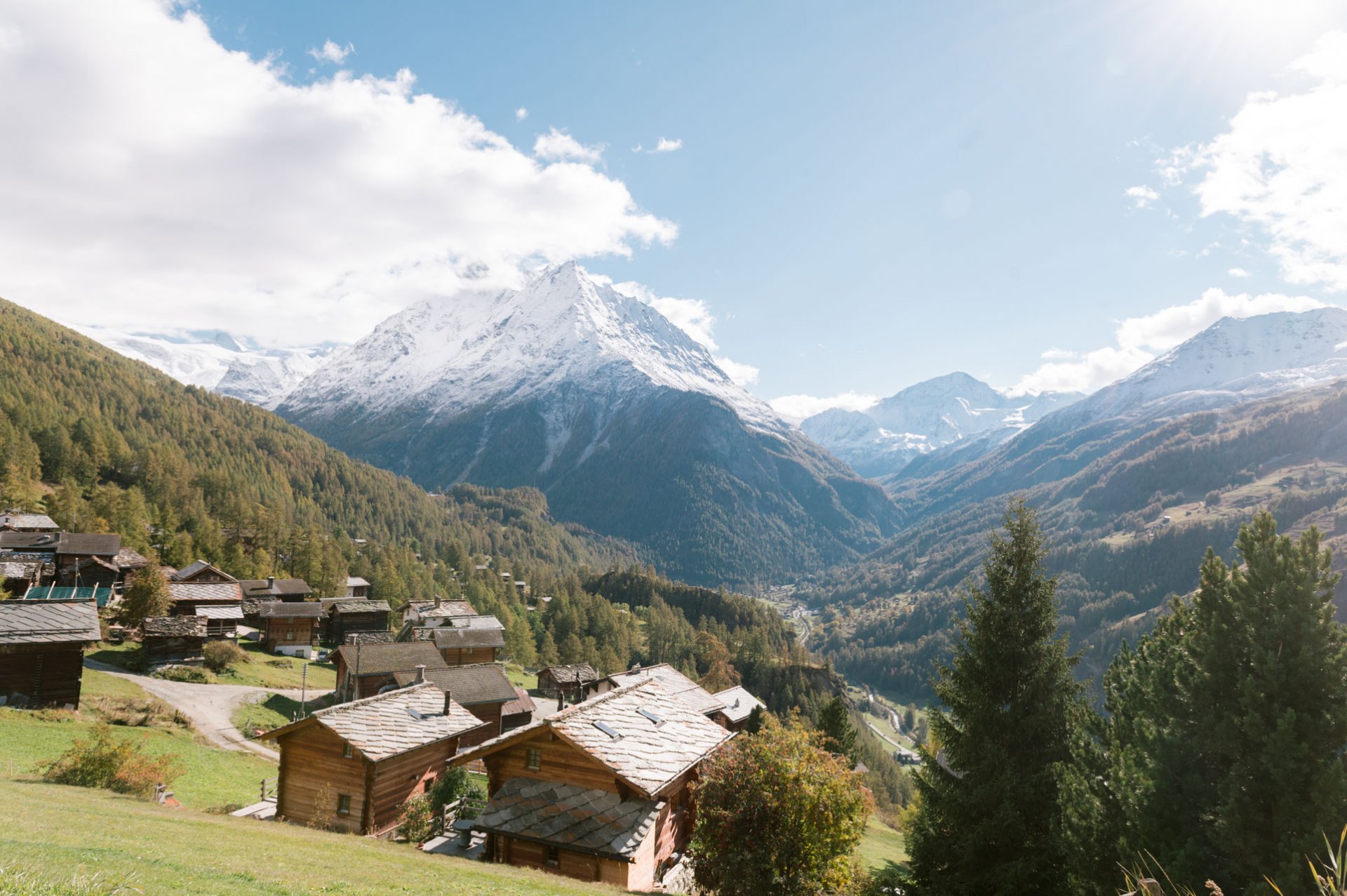 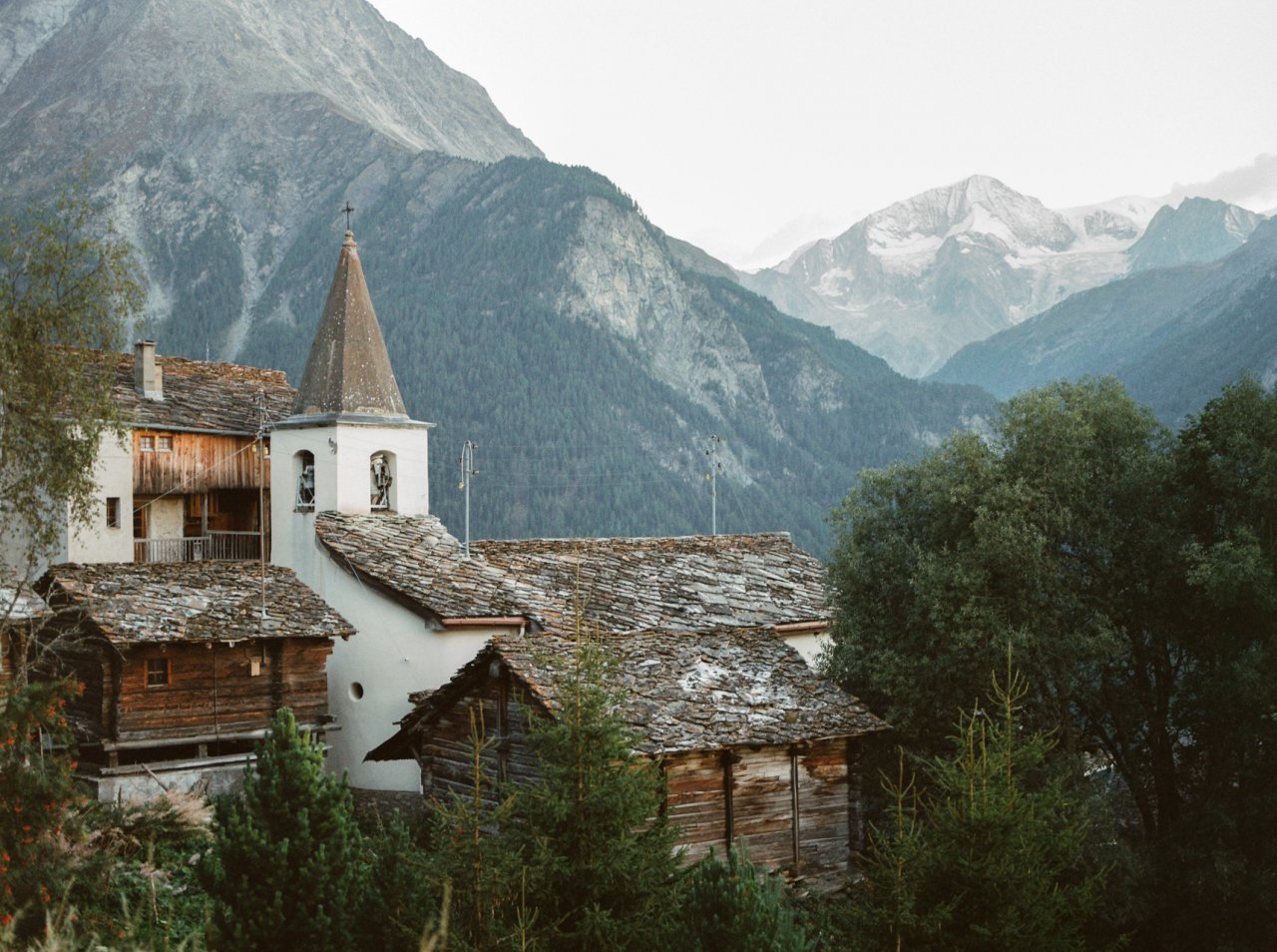 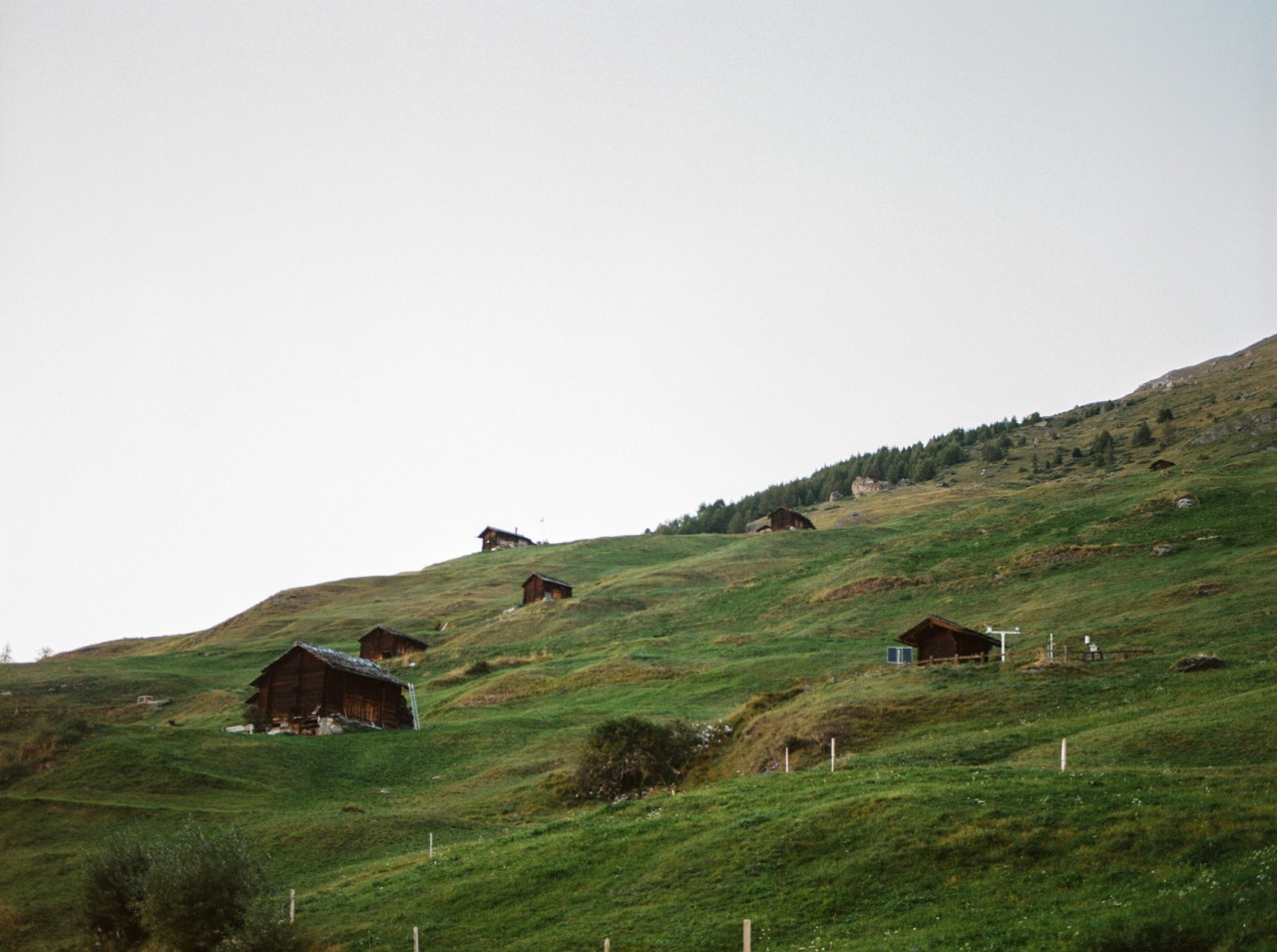 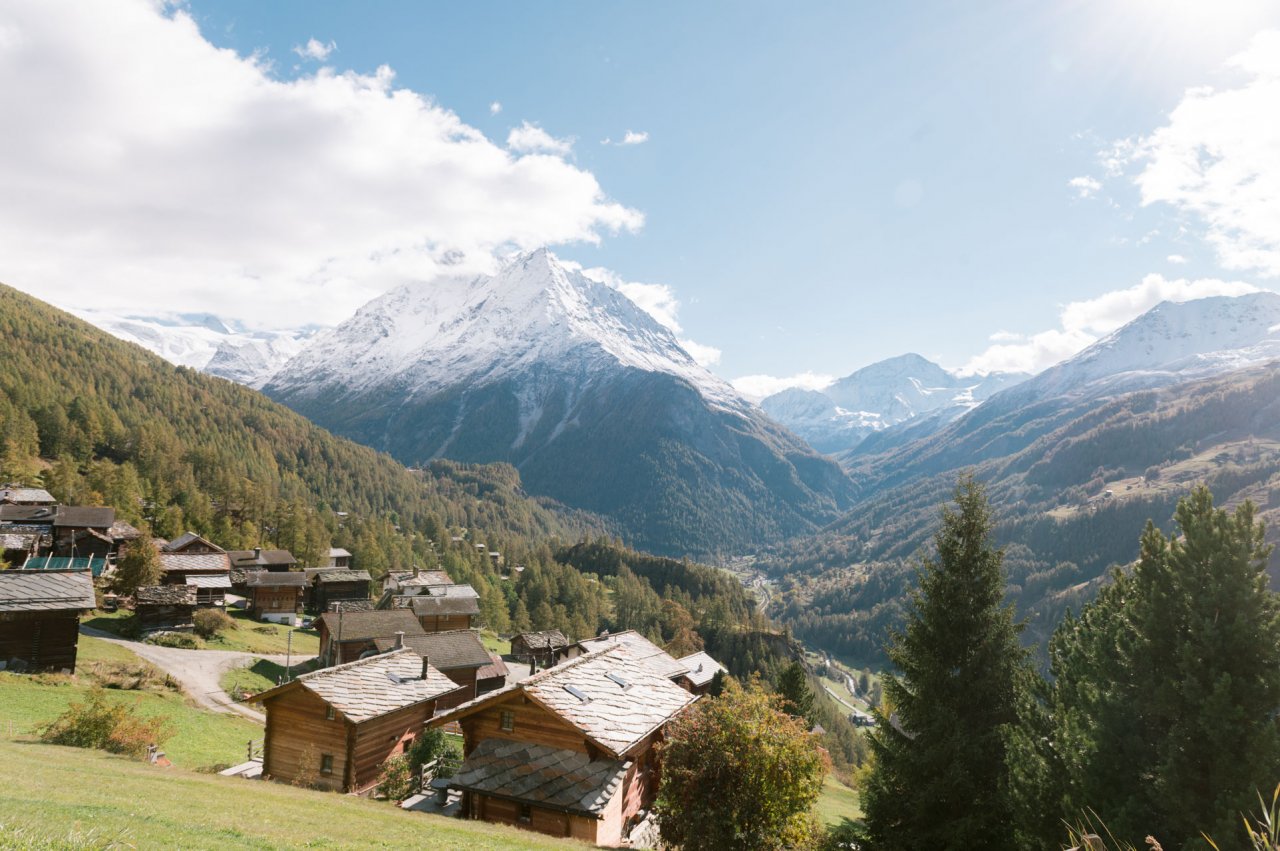 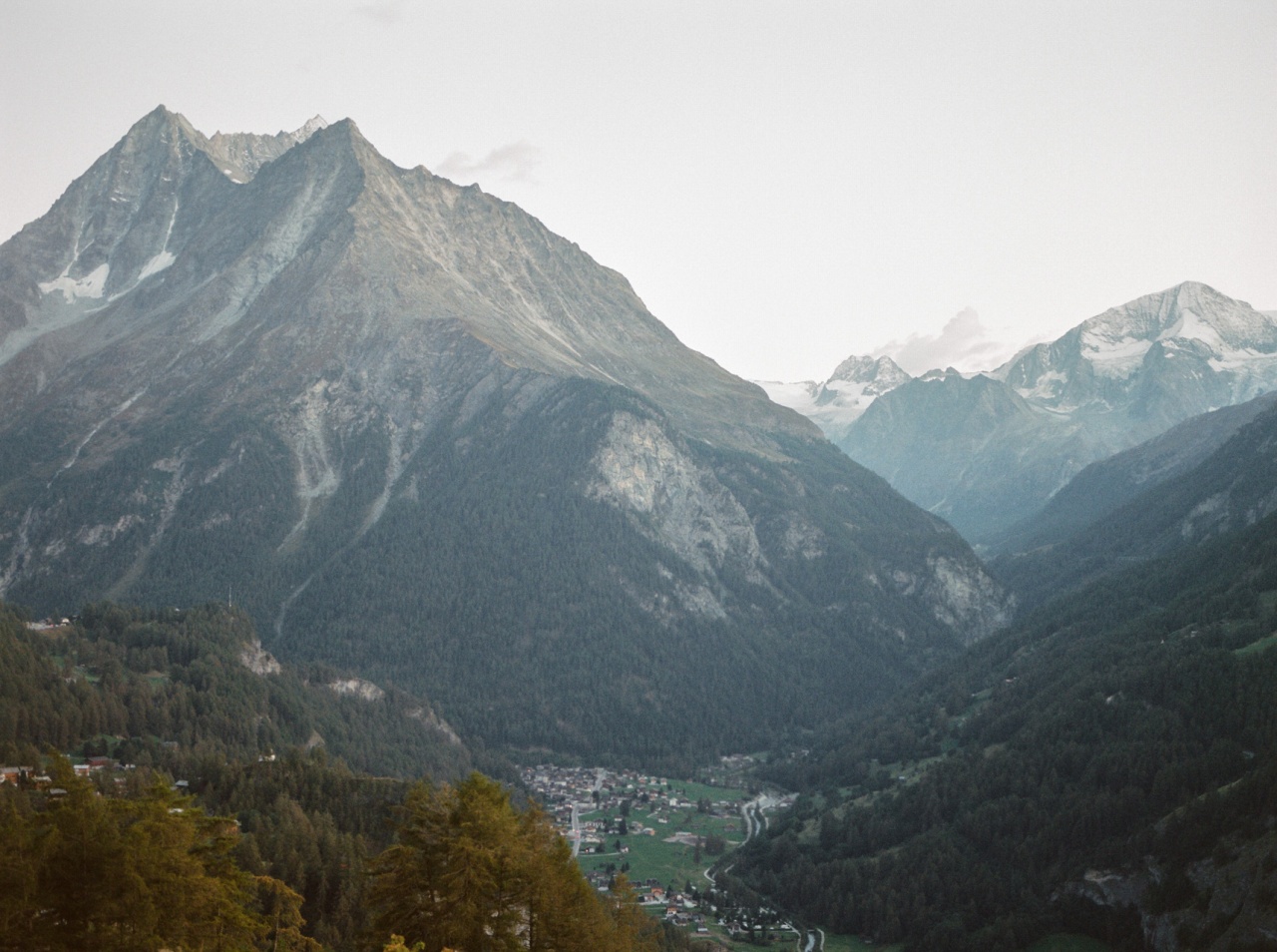 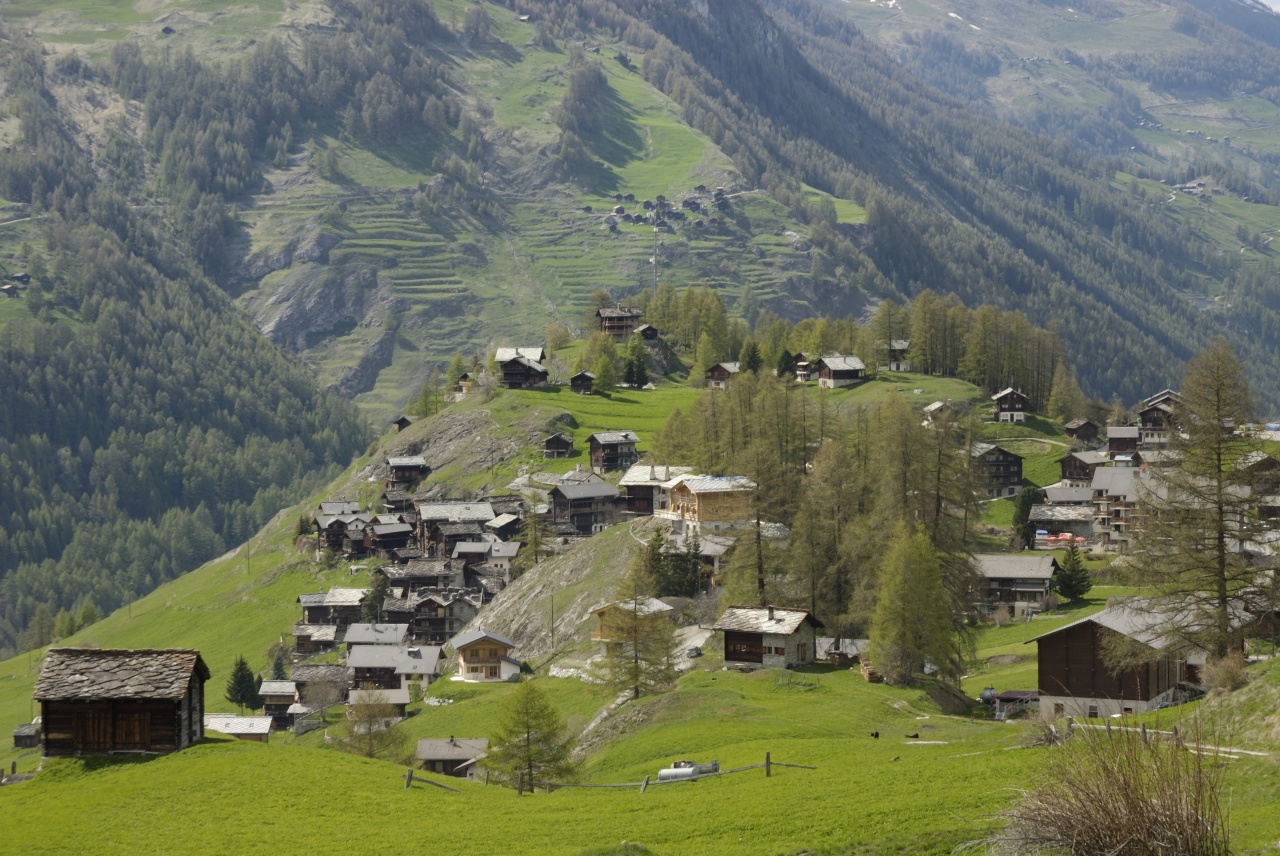 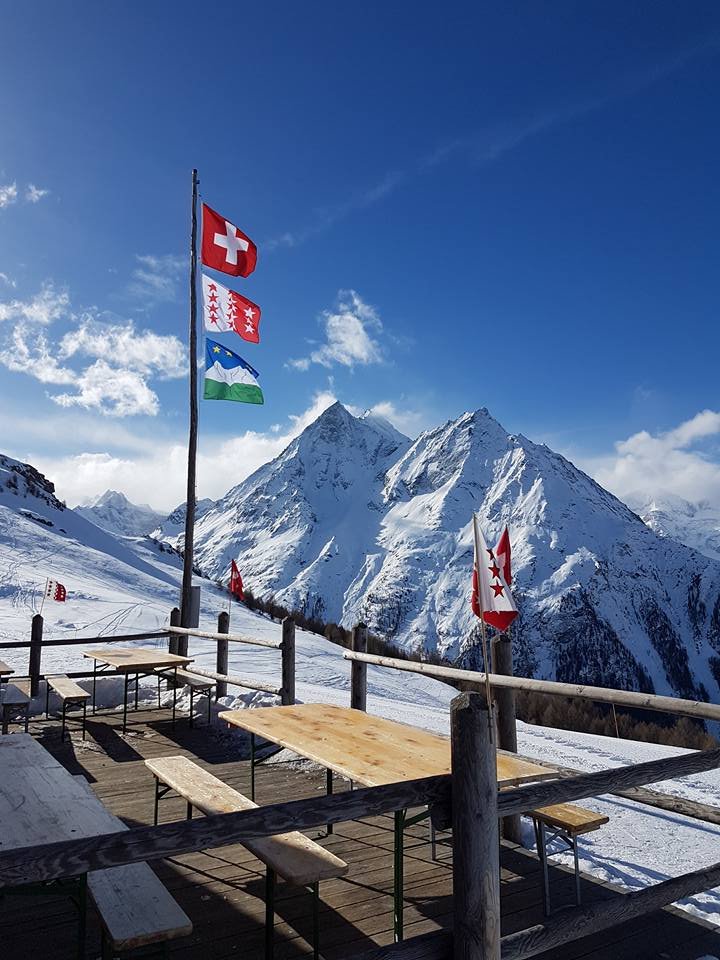 Contact
The Sur-Les-Rocs villages are emblematic of the Evolène region, welcoming visitors since the dawn of tourism in the area. Hikers and adventurers have visited the villages of La Sage, Villaz and La Forclaz, but also celebrities and artists. The three villages form a group called "Sur-Les-Rocs", in reference to their position on the 300-metre-high cliffs overlooking the town of Evolène.

A land of welcome for travellers with the development of tourism since the beginning of the last century, the Sage, a village perched at an altitude of 1650 m, has always welcomed illustrious guests, notably artists and musicians such as André Levy and Henri Dutilleux. The La Sage music festival, during which classical pieces are played in the village chapel by eminent musicians on some beautiful summer evenings, remains a witness to this past.
The historic Hôtel de La Sage has also had its fair share of visitors since it opened in 1906 when the roads were not yet passable.
A rocky balcony overlooking the valley below, La Sage also enjoys a breathtaking view of the Val d'Arolla, west of the Dents de Veisivi, as well as of the Dent Blanche.
The chapels of St-Christophe and La Sage have contributed considerably to the reputation of this village perched above the cliffs. The St-Christophe chapel owes its salute to Marie des Collines and still stands on the hill of the same name thanks to her efforts and those of the villagers of yesteryear to preserve it from property developers. Those who once wanted to build a restaurant perched on the hill in place of the little chapel with its white and ochre walls lost their battle against Marie Quinodoz-Follonier, known as "des Collines", a mountain peasant born in 1914, a scholar with pronounced literary tastes. After having to give up her dream of being a teacher and taking over the family business at the age of 14, Marie des Collines opened a literary and philosophical café in 1960, the Café des Collines, now known as the "Restaurant des Collines". The
Next to this famous restaurant is the small library of La Sage, where nearly 4000 books are available despite its modest size.

From its etymological origin meaning "the fork in the road", La Forclaz is one of the villages situated on the "Sur-Les-Rocs" and overlooks either the village of La Sage, or Les Haudères as you descend into the valley, or the Vallon de Ferpècle, in the direction of the famous Dent-Blanche, nicknamed the Queen of the Alps. In summer, it is a crossroads for hikers who reach the Ferpècle glacier, the Dent-Blanche or the other surrounding peaks overlooking the Val d'Anniviers. In winter, La Forclaz welcomes skiers in a particularly sunny resort and snowshoeing enthusiasts on the "Mayens de Bréonnaz" trail or the "Sentier des Traces d'Animaux" trail which leads down to the Sage.

In the heart of the village you will find a restaurant, a food shop, a sports shop and a ski school.

Villaz comes from the same Latin word, villa, which originally means "the domain". A small hamlet next to La Sage, Villaz provides access to many hikes to the peaks or down to the valley. The "Sentier Contemplatif", a pleasant one-and-a-half hour walk with stations where poems by Francine Carrillo and watercolours by the same author can be discovered, offers a generous amount of sunshine and a panorama that is in no way inferior to that of the neighbouring villages. 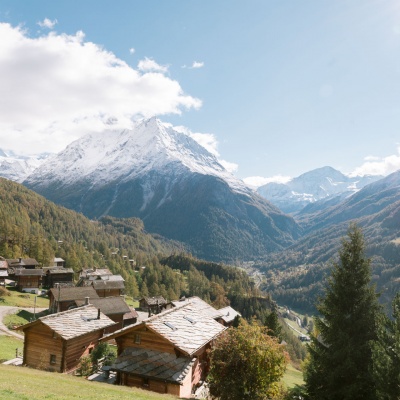