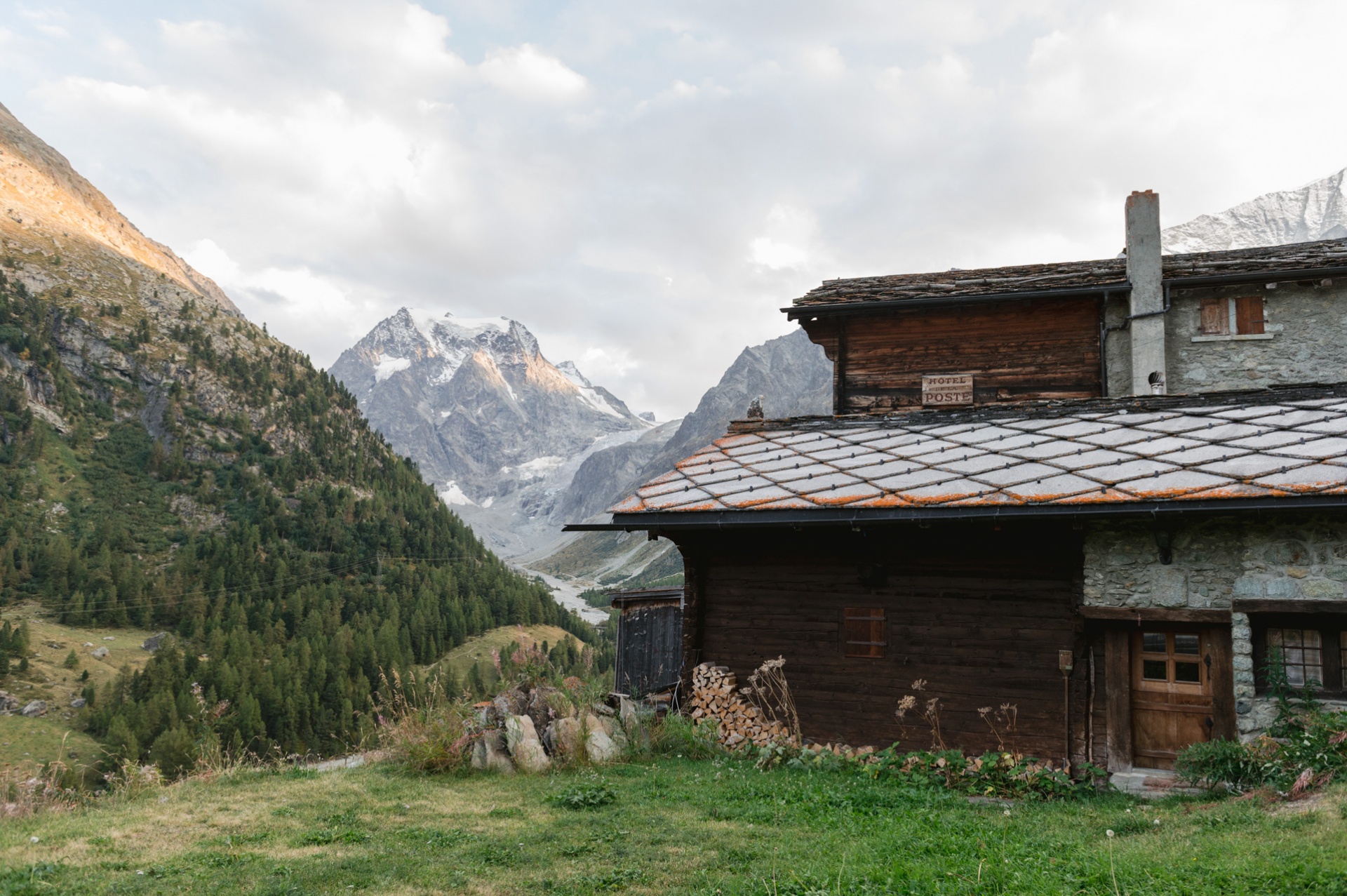 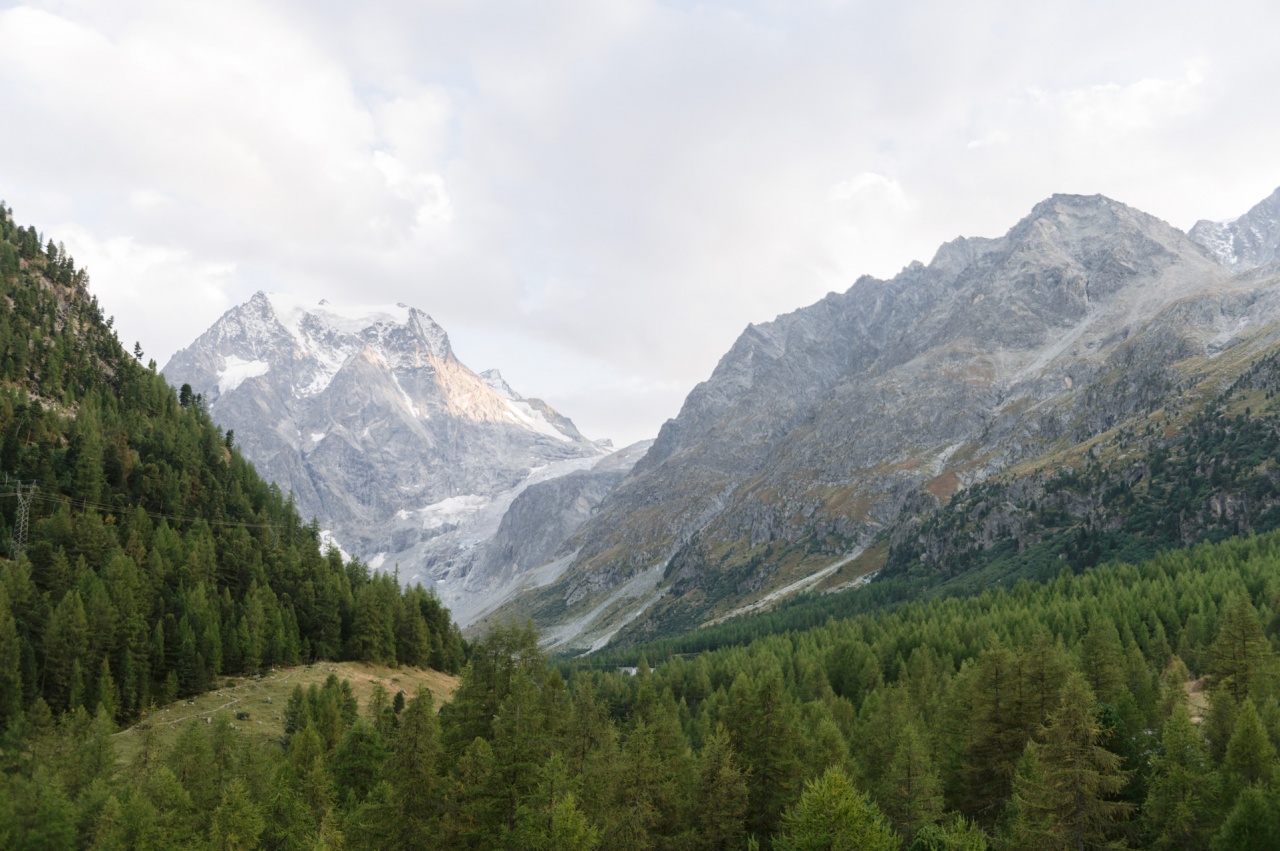 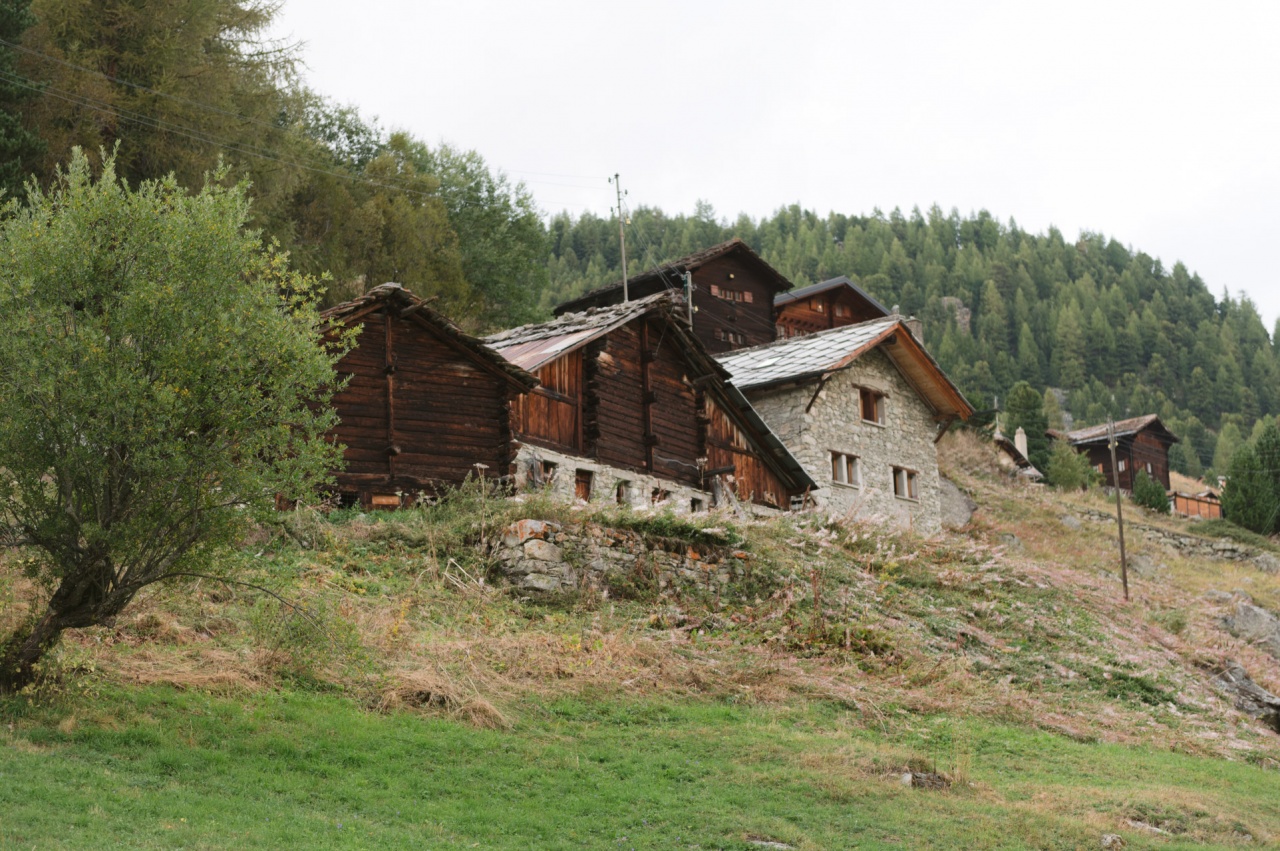 The village of Arolla

Contact Location
Arolla, the last village in the Val d'Hérens at an altitude of almost 2000 m, is a mountain village located in the territory of Evolène. Its name comes from the arolla forests that surround it. Once a simple area of mayens, Arolla became a tourist resort at the end of the 19th century with the construction of numerous hotels. This high place of mountain epic was an unavoidable stop for tourists in search of summits and pure air.  The birth of mountain tourism in the Val d'Hérens!  As Solandieu writes "Arolla enjoys, at least in the same way as Evolène, the favour of foreigners. It owes this firstly to its climatic advantages and then to its location at the gateway to the glaciers and in the centre of the most renowned peaks of this part of the Valaisan Alps. "More than 150 years have passed but the spirit of the past remains. At that time it took no less than 2 hours from Les Haudères to reach the resort.

Today, easily accessible by road or postal bus, Arolla immediately immerses us in this resolutely mountainous atmosphere at the foot of the glaciers and snow-covered peaks: Mont-Collon, the Pigne d'Arolla, the Aiguille de la Tsa.
At the heart of the Haute-route and the Patrouille des Glaciers, Arolla appeals to sportsmen and women as well as to those who love wild beauty.

In winter
Its human-sized ski area takes skiers up to an altitude of 3000m with perfectly groomed and marked runs. For the die-hard skiers, the springtime of skiing is played out in Arolla with beautiful freeride outings.

In summer
Arolla is a hiking paradise with numerous mountain huts and offers an infinite range of hiking trails from the mountain pastures to the foot of the glaciers. A must-see is the blue lake, known by Instagrammers from all over the world. In autumn, this valley floor is decked out in gold with its forests of yellowing larches. Arolla reveals its charms in every season and remains one of the must-see places in the Val d'Hérens. The real mountain is here in the image of a timeless Switzerland. 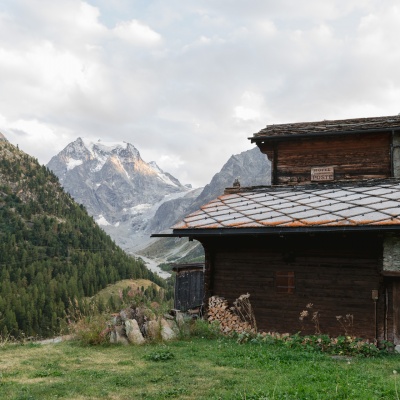 The village of Arolla 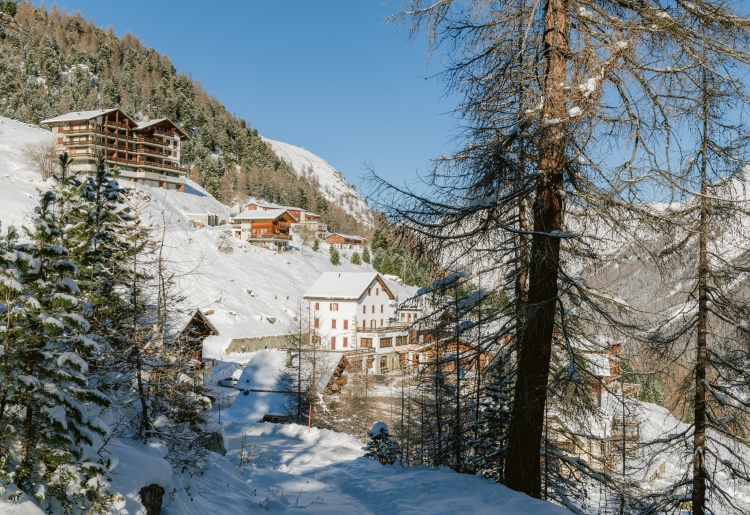 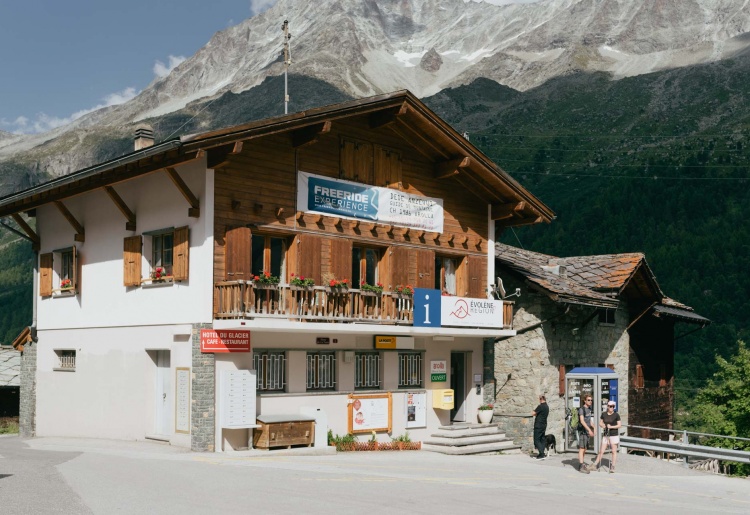 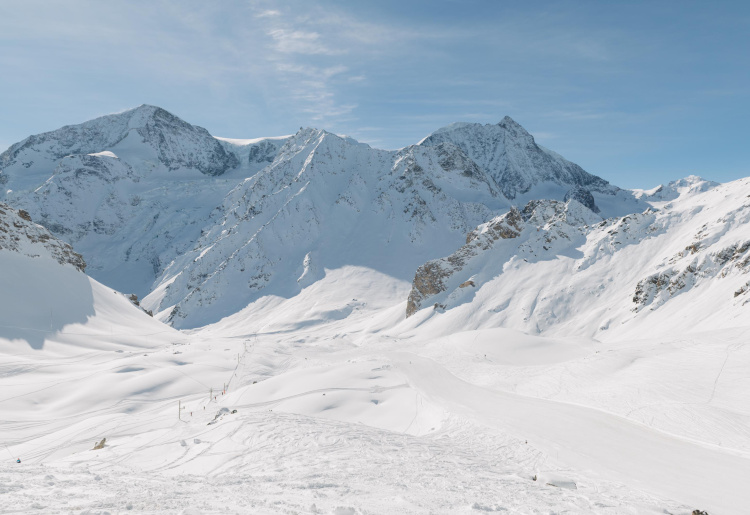 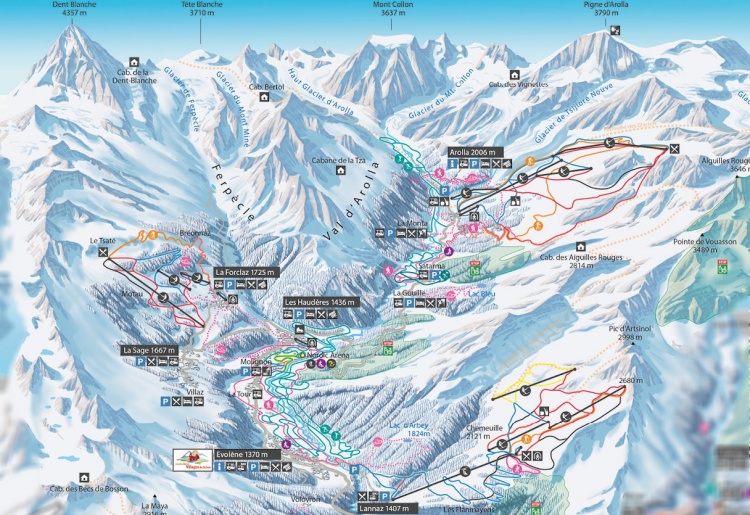 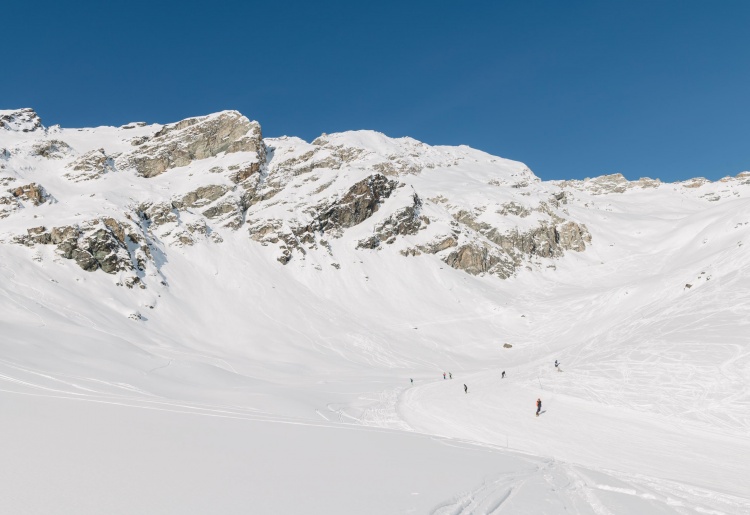 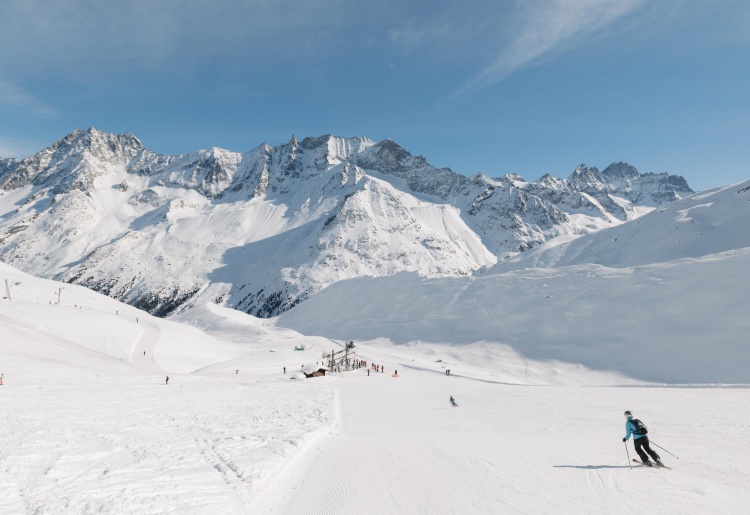 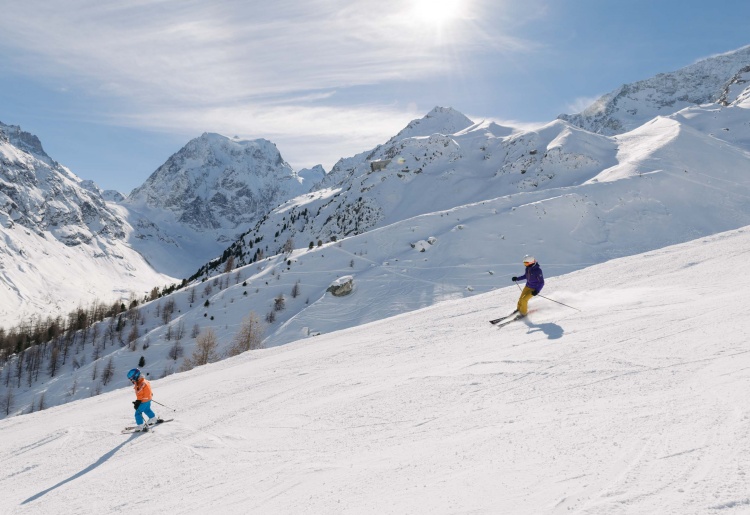